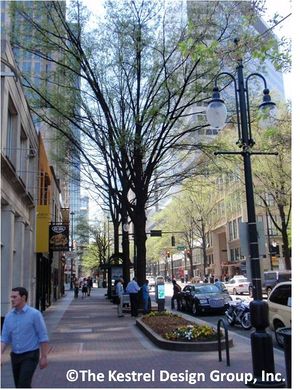 Photo galleries below illustrate the Silva Cell and Stratacell/Stratavault technologies. 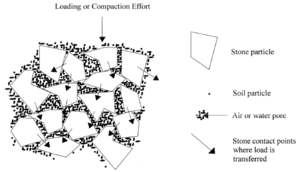 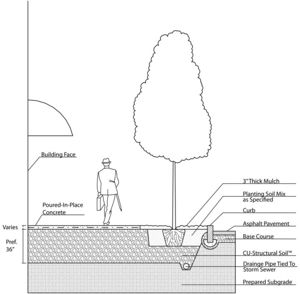