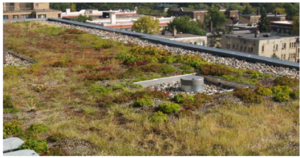 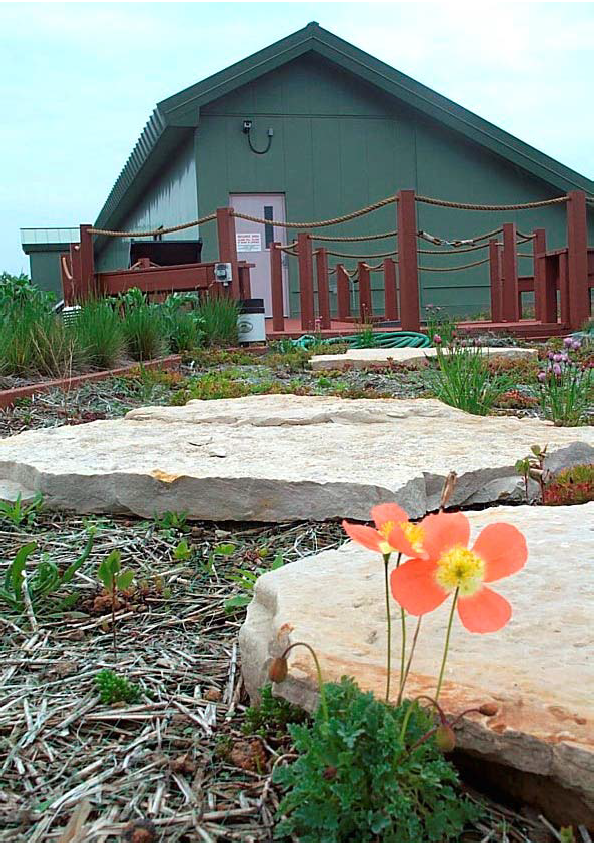 Cost data indicates that green roof pricing varies from $8/square foot to $28/square foot for eight-inch extensive roof systems. Most cost references quote 💲10 to 💲12 per square foot (Chicago Dept. of Planning & Development). These costs include all aspects of green roof development, from the waterproofing membrane to soil substrate creation to planting. By far the highest costs associated with green roof creation are the soil substrate/growth medium and the plant components associated with it.

While a green roof may cost 2-3 times that of a conventional roof, life expectancy is commonly estimated to be at least twice as long. In addition, when evaluating the cost effectiveness of green roofs, all related cost reductions should be tabulated. For example, these could include the reduced energy costs of the building under the roof, the runoff credits possible through local regulatory programs and the carbon sequestration that could be credited as part of local CO2 monitoring.