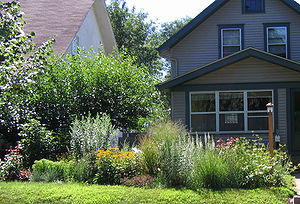 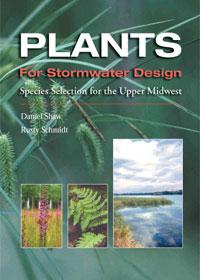 This page introduces sources for the selection of plants for stormwater BMPs, salt tolerance, green roofs, and trees.

An excellent resource applicable to a wide variety of vegetated BMPs, including bioretention BMPs, is Plants for stormwater design by Shaw and Schmidt (2003).

Below are links to additional pages in this manual that address plants.

Cold climate plant materials of the upper midwest with known salt tolerance, listed from wet to dry soil moisture
Link to this table

1trees with some tolerance to spray 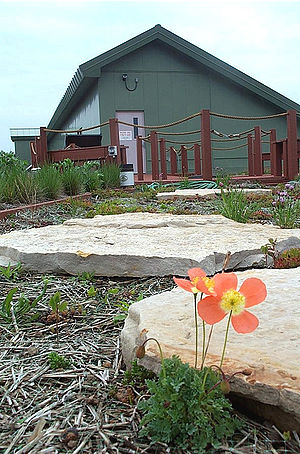 Plants for swales is a page in this manual providing extensive information, links, and photos of plants that can be used under a variety of conditions in swales.